The Wolf River Conservancy is dedicated to the protection and enhancement of the Wolf River and its watershed as a sustainable natural resource.

In 1985, the Wolf River Conservancy was formed as a non-profit local land trust in order to be able to protect lands along the Wolf River as a public natural resource. A land trust is a nonprofit organization that, as all or part of its mission, actively works to conserve land by undertaking or assisting in fee-land or conservation easement acquisition, or by its stewardship of such land or easements.

Land trusts work with landowners and the community to conserve land by accepting donations of land, purchasing land, negotiating private, voluntary conservation agreements on land, and stewarding conserved land through the generations to come.

The Conservancy goes above and beyond the traditional roles of a land trust by also educating youth and the public, engaging the community through the Wolf River Greenway, and providing guided paddle trips.

Since 1985, the Wolf River Conservancy has expanded its mission, its staff, its resources, and its membership.  We have helped to protect nearly 19,000 acres in the Wolf River corridor, including the beautiful Ghost River State Natural Area, launched the transformational Wolf River Greenway project, and connected thousands of people of all ages to the Wolf River through education and recreation programs. Our vision includes the protection and enhancement of the entire Wolf River floodplain, from its origins at Baker’s Pond in North Mississippi to its confluence with the Mississippi River in Memphis, thereby providing a recreation and wildlife corridor of over 90 miles while protecting critical aquifer recharge areas for public drinking water.

Looking To The Future 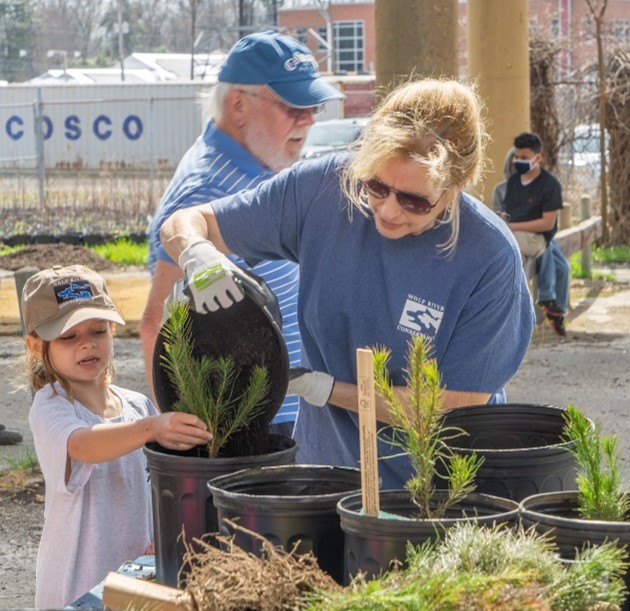 Sponsor a Tree and Give the Gift that Grows! 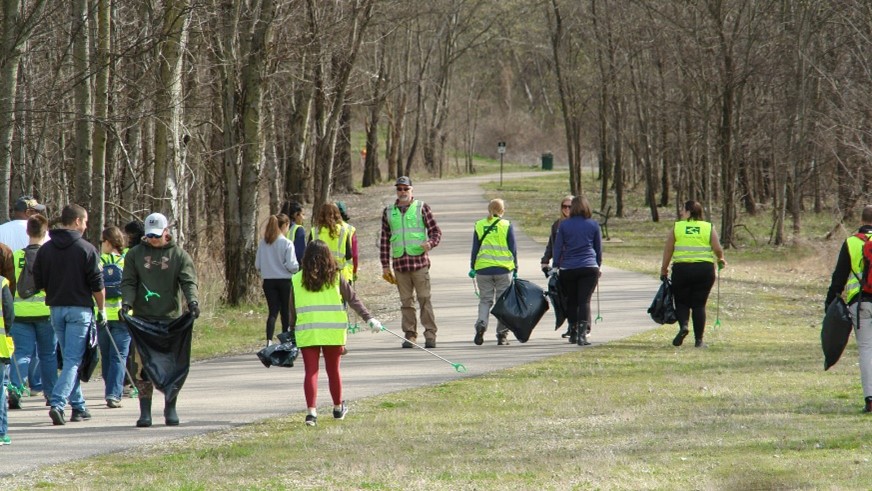 On the Greenway: The 2023 Greenway Ambassador Program 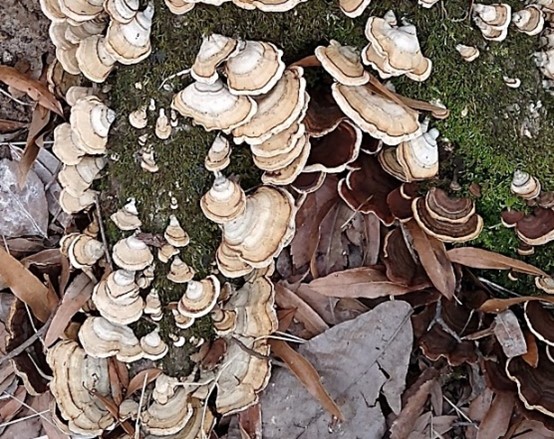