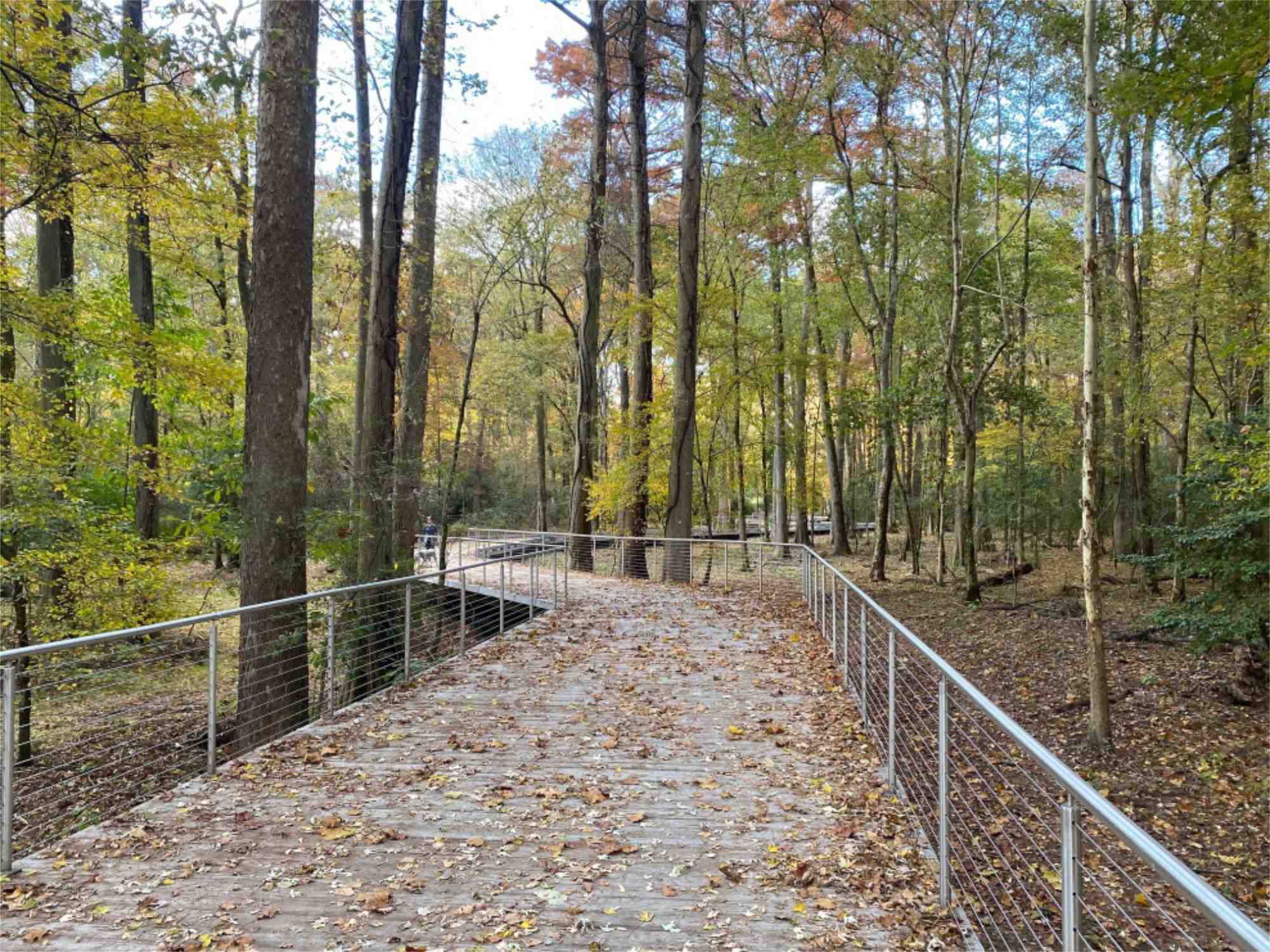 On Friday, November 5, the much-anticipated connection of the Wolf River Greenway and the Shelby Farms Greenline opened to the public!! Cyclists, runners, and families have been steadily utilizing one of the newest additions to the Wolf River Greenway over the last week. The completion comes just in time for the few vestiges of warm temperatures as the seasons shift, giving trail users a much-deserved canvas of fall colors to enjoy through the one-mile route. This new section of the Wolf River Greenway, traverses through the gorgeous Lucius Burch State Natural Area on a raised concrete boardwalk. Careful consideration was placed into the design of the trail to protect conservation values within the Lucius Burch State Natural Area. To minimize the amount of ground disturbance, a concrete raised boardwalk was selected and was constructed on top of large metal pilings, which were driven into the ground. The low impact design allows wildlife to still cross the trail and allows natural flooding to flow underneath the boardwalk sections. In addition, this section of the greenway also boasts a new 270-foot cable-stayed suspension bridge over the Wolf River. This new bridge connects many miles of pedestrian and bicycle infrastructure to the east along Humphrey’s Boulevard and eventually into the City of Germantown.

Stay tuned for an announcement of grand opening events and festivities in the future for this marvelous project for the citizens and visitors of Memphis.

Also, on November 1, the City of Memphis completed construction of phase 4 of the Wolf River Greenway in the Hyde Park Neighborhood. This section of the Greenway stretches between N. Hollywood and N. McLean Avenue. This phase provides users with a unique perspective as they traverse the top of the USACE levee with a neighborhood to the south and undeveloped land to the north.

A BIG thank you goes out to everyone involved on both of these special projects, from the construction crews, elected officials, designers, partners, funders, and to the public who responded in meetings: all of your time and efforts are and will be appreciated for many years to come as more people discover this wonderful trail and the “Wonder of the Wolf” along the Wolf River Greenway. 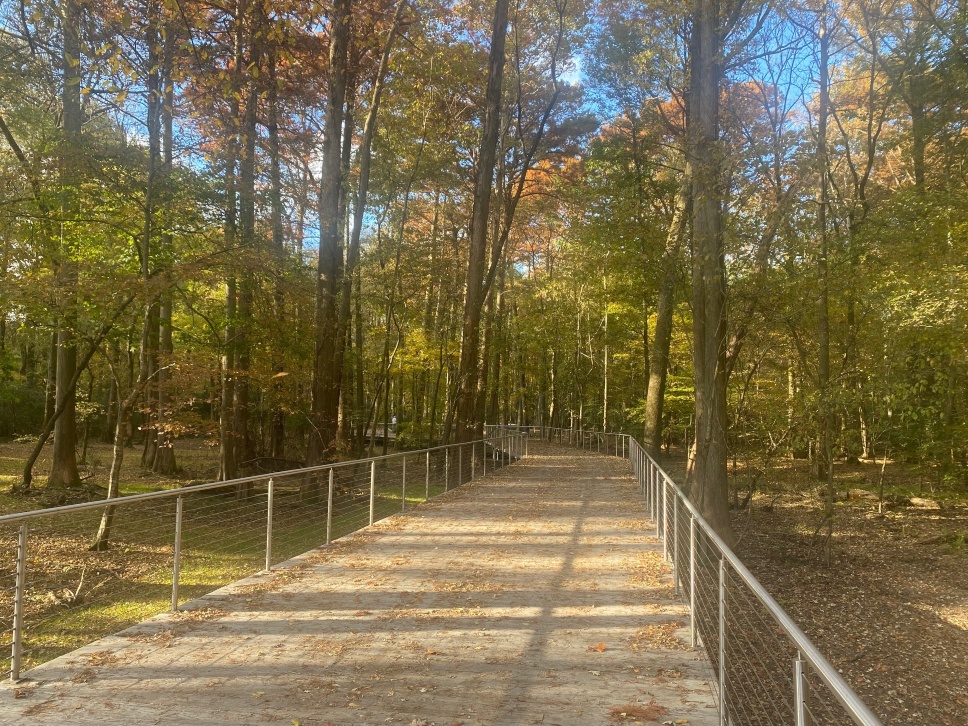 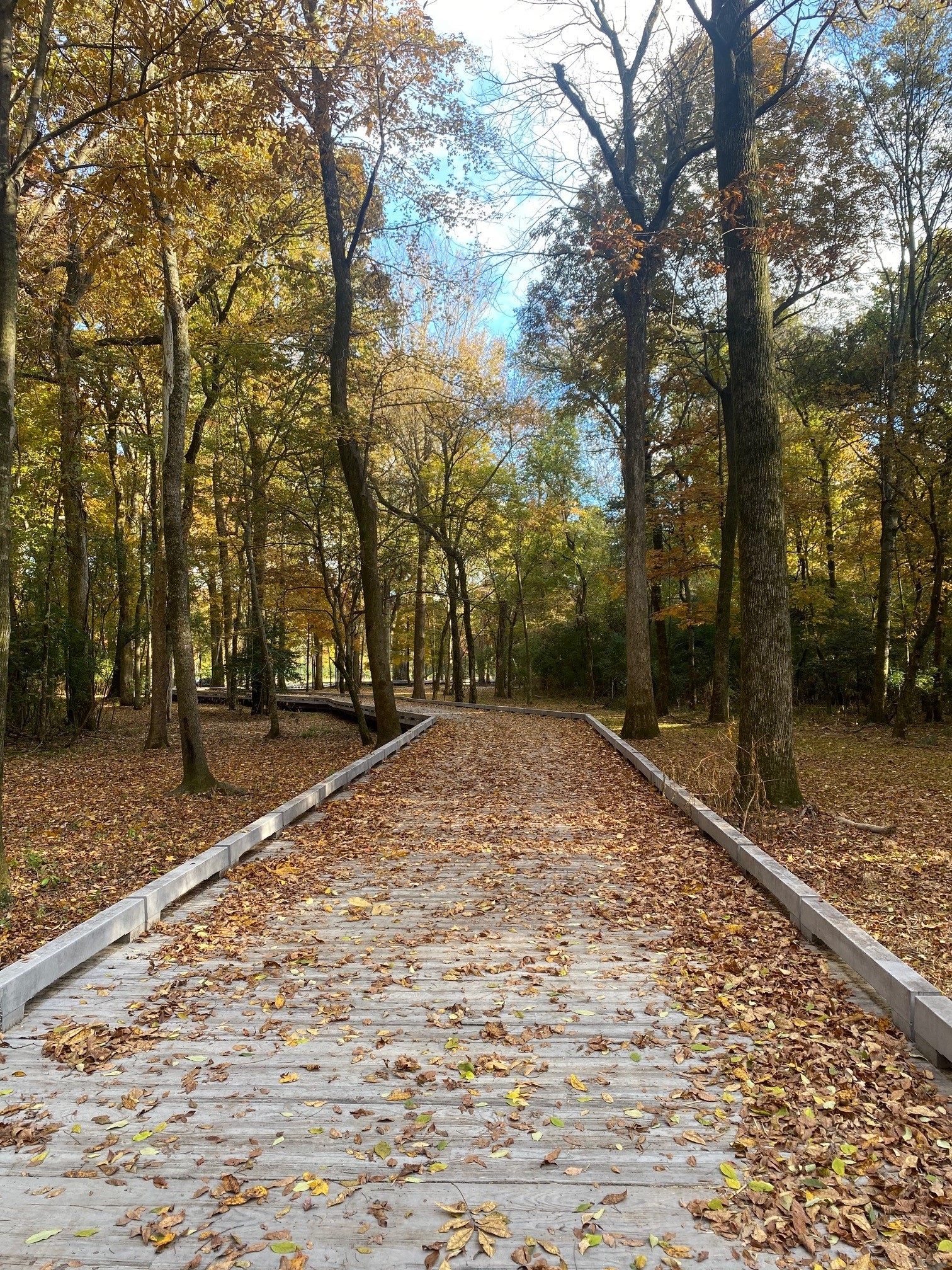 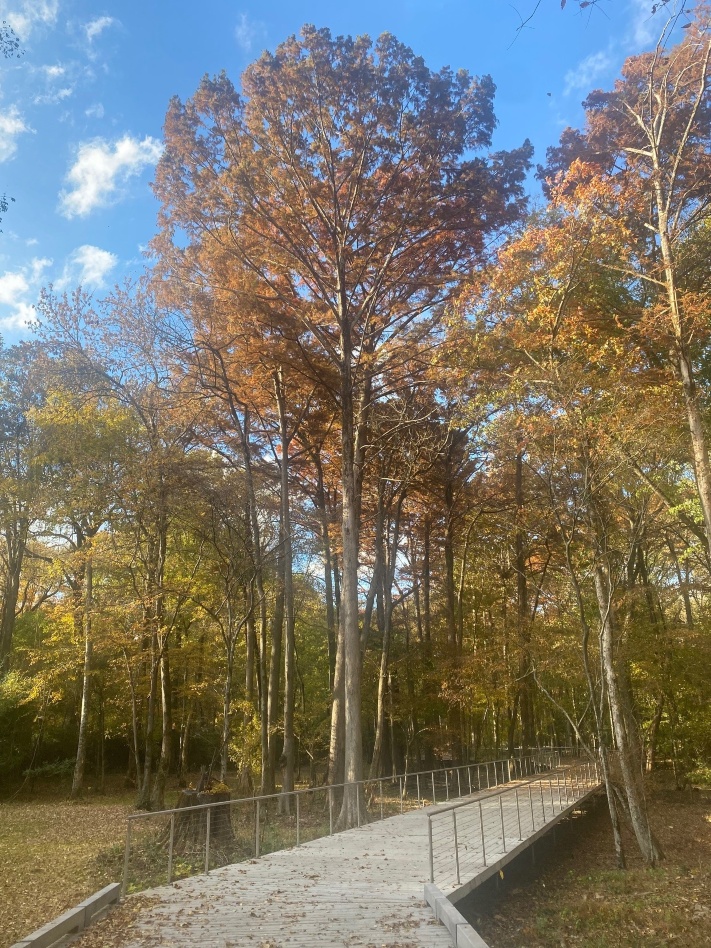 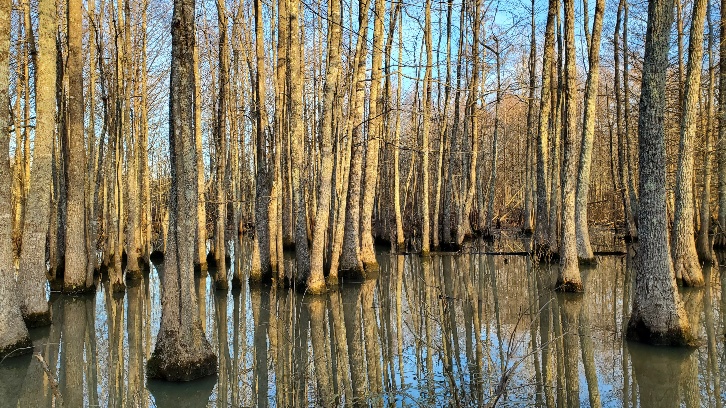 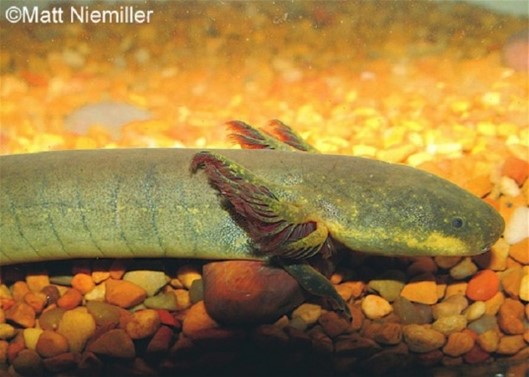 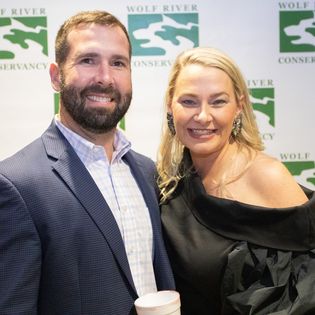 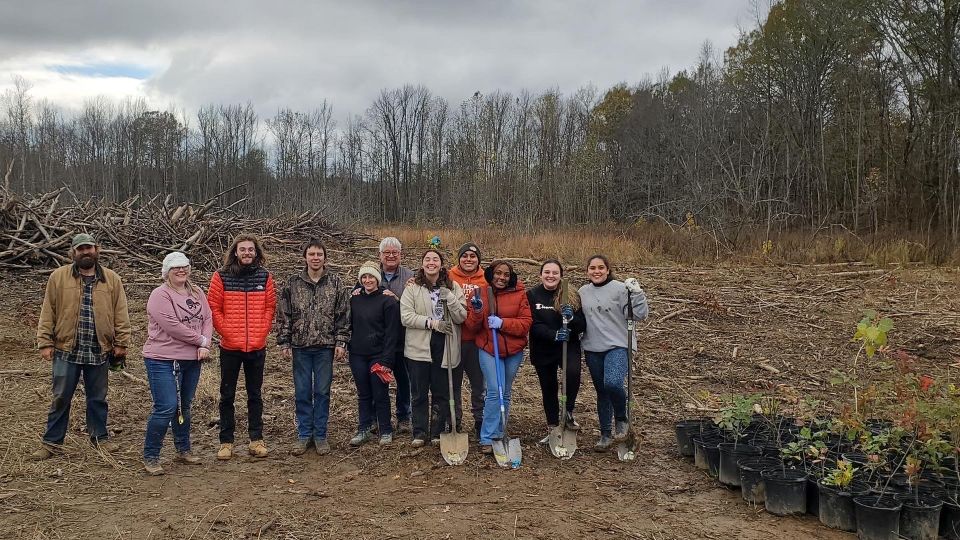 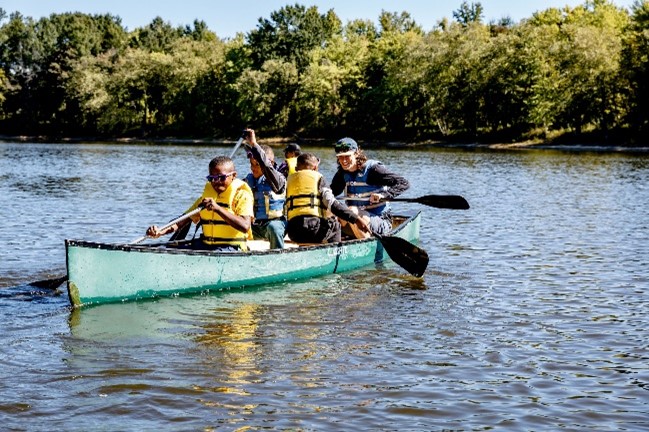